Processing of personal data relating to criminal convictions and offences or related security measures based on Article 6(1) shall be carried out only under the control of official authority or when the processing is authorised by Union or Member State law providing for appropriate safeguards for the rights and freedoms of data subjects. Any comprehensive register of criminal convictions shall be kept only under the control of official authority.

1. Processing shall be lawful only if and to the extent that at least one of the following applies:

Criminal offence data are treated specifically by the General Data Protection Regulation. They represent sensitive data that must be dealt with appropriate care, similarly to special categories of personal data (article 9). They obey particular rules, but they do not expressly fall under the “special categories of personal data”. They have their own legal regime and they do not benefit from similar exceptions as the aforementioned data [article 9 (2)].

Article 10 refers to “personal data relating to criminal convictions and offences or related security measures” but neither the GDPR nor the European directive on the processing of personal data for criminal purposes (Directive (EU) 2016/680) offers any definitions of the terms mentioned. A definition of “conviction” was to be found in the European framework decision on the exchange of criminal information between Member States (Framework Decision 2009/315/JHA), but the legal text was repealed. Conviction meant a “final decision of a criminal court against a natural person in respect of a criminal offence” on condition that the verdict was entered into the criminal record of the Member State.

It was a very restrictive definition and it covered only one term of the equation. As the GDPR is generally interpreted broadly and the provision is aimed at protecting sensitive data, the terms should encompass all stages of a criminal procedure: the alleged commission of an offence, the proceedings, the sentence, and the security measures taken before or after the proceedings. This view is consistent with the Information Commissioner’s Office interpretation of the Data Protection Act 2018 that implements the GDPR in the United Kingdom.

The processing of data relating to criminal convictions and offences is possible under two conditions. First, it must meet one of the six legal basis listed in article 6 (1). Second, it shall be carried out under the control of official authority or the processing should be authorized by Union or Member State law. It is possible only if appropriate safeguards for the respect of individual rights and freedoms are in place.

The extent of the control that official authorities must exercise is unclear. Does it mean that processing must be carried out only by authorities or their bodies? Does it extend to different forms of delegation of public authority, as it exists in administrative French law? It sounds reasonable to think that the authority must at least exercise close control on the processing.

In the second instance, where the processing is authorized by law, it allows Member State to introduce in their national legislation exceptions to the general rule forbidding any processing of personal data relating to criminal convictions and offences. Background checks on employees for positions requiring particular probity and integrity (lawyers, doctors, adults working with minors, etc.) is a good example of such exceptions found in some Member State law.

In a situation like this, an employer will be allowed to process data relating to criminal convictions and offences if:

One must remember that in any case a comprehensive register of criminal convictions can only be kept under the control of official authority. 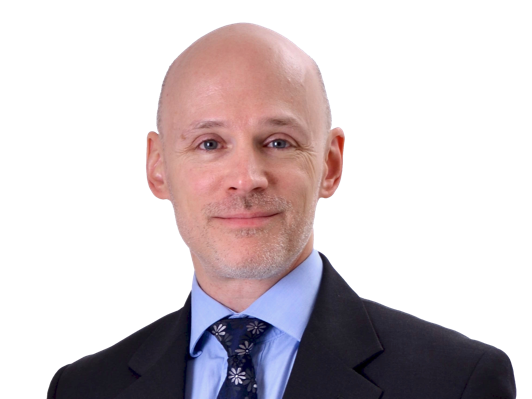 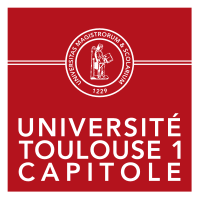 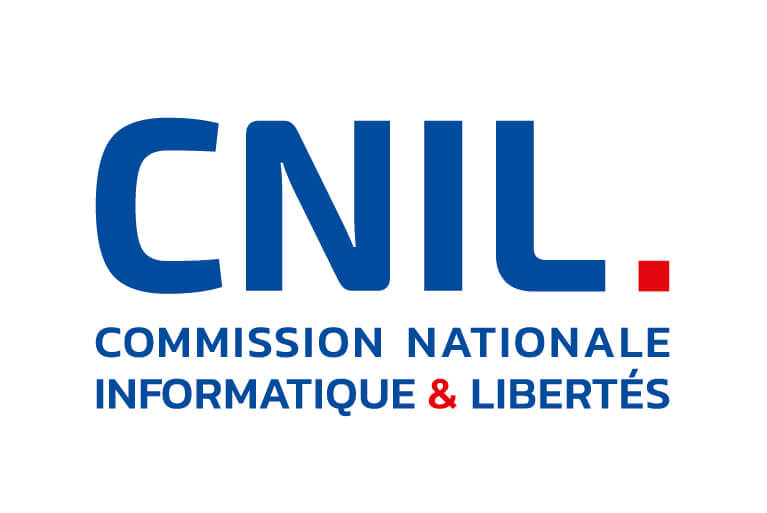 Directive (EU) 2016/680 on the protection of natural persons with regard to the processing of personal data by competent authorities for the purposes of the prevention, investigation, detection or prosecution of criminal offences or the execution of criminal penalties, and on the free movement of such data, OJEU L 119, 4 May 2016, p. 89.
Leave a comment
Article 9. Processing of special categories of personal data
Article 11. Processing which does not require identification